Reign of the Vampires 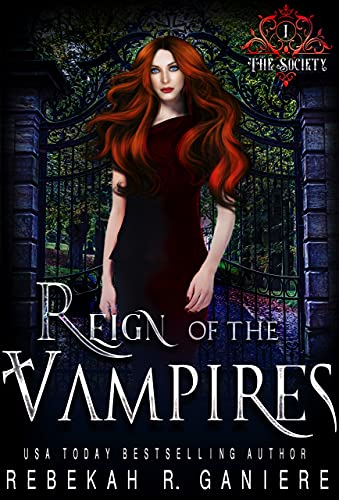 She wants security. He wants freedom. Together their love could destroy the world.

Ten years after the Outbreak of the V2000 virus turns the majority of humans into a mutated Vampire sub-species, the last remaining pure humans are the world's hottest commodity. In this new world, it's The Vampires that rule.

Independent Danika Chekov refuses to let her father's legacy die. Being the only female Vampire Lord in America isn't easy. Being thrust into the role of CEO of the world's largest synthetic blood company is even harder. But after she's almost murdered, she's forced to purchase a guardian from the slave markets - Mason.

Mason is human, or so the Vampires think. Determined to protect his secret at all costs, his plans of escape are thwarted when the beautiful and strong-willed Danika buys him to protect her from an unknown enemy.

Their desires threaten everything they both want most. But their passion sparks a love that could change them both forever.