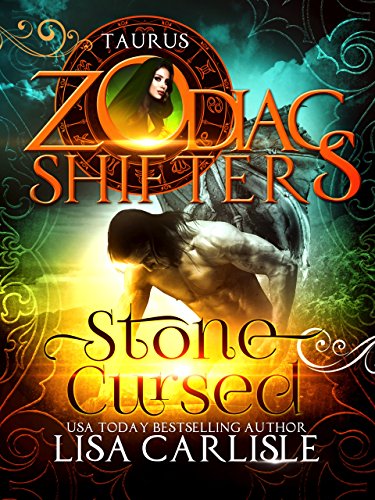 Locked in stone.
On his night off from sentry duty, gargoyle shifter Alec heads out for a night flight. When he spots a strange green light, he soars closer to investigate.

And is caught by Medusa's curse...

Veda has had doubts about Kai since they left their coven. When he resorts to dark magic to capture a gargoyle, she's forced to act. How can she free the gargoyle from his stone prison without invoking Kai's notorious wrath?

And can she resist the forbidden attraction to this prisoner?

If you're a fan of shifter romance, you'll love meeting this stone hard shifter who is as sensual as he is stubborn.

Shifters in kilts and forbidden love.