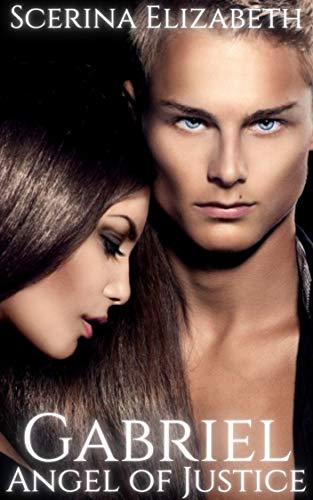 Gabriel.
I am the Archangel of Justice. God's righthand man. It was my job to protect the innocent mortals on Earth. But it has come to my attention that the fallen has been preying on them.

I was sent to earth to locate the other archangels to not only take down the fallen but also find the lost archangel name Amitiel who happens to be my true love.

Amitiel.
Samael has always been after me ever since I could remember. But he was not like all the other angels, no he was evil. Evil incarnated. For punishment for refusing him, he had taken my wings and hidden me away in the underworld where no one could ever find me. Or so he thought.

I had sensed a new arrival. Another Archangel. Gabriel.

He was here to rescue me and take down the fallen. And he was not alone, he had the other archangels. I knew it would not be long before he came for me.

But everything was about to change and not for the good. Would Gabriel be in time to rescue me? Or will he be too late?