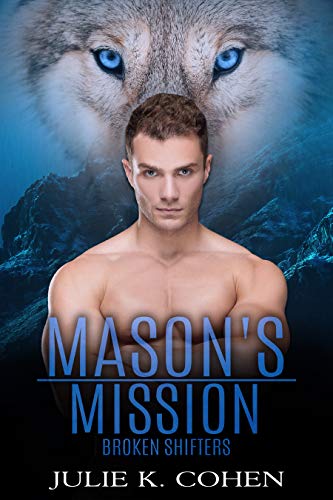 He’ll Be Her Salvation Or Her Ruin.

Takara can’t stand life in her pack, but no other pack will accept her, not unless she rescinds her loyalty oath to her alpha, Drake. He’s not an alpha she can approach with such a request, not if she wants to live. Wolves in his pack, a pack known as the White Wolves, do what he says, without question, without fail.

There is one loophole that would enable Takara to escape. She could blood-bond a shifter from another pack. Escape is not a reason to mate another, however, even if that shifter is Mason, a guard who adores her… a shifter who would fight for her if she’d let him.

When Drake sends her on a dangerous assignment in the human world, Mason finds Takara in the most compromising of positions. He thinks love is enough to free her from this life, from her alpha.

Mason doesn’t give up on her, even though she’s a danger to him and everyone around her. The love of her life has taught her a lot, but in the end, this is Takara’s fight. Mason will just have to accept that they are not meant to be together.