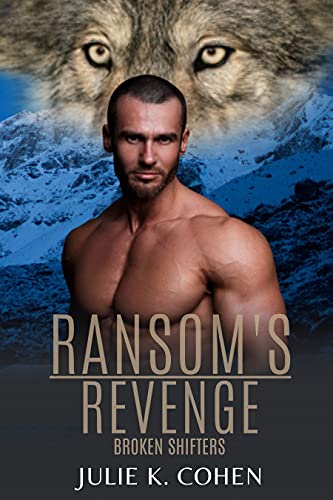 He can’t trust her, but he will claim her.

Elise roams free in the anti-shifter research lab.
For weeks, she walked by Ransom’s cage, ignoring him.

Then she frees him,
But she’s reluctant to escape.

There’s more to this brave female than Ransom first realized.

Ransom wants to find his pack.
Elise wants to return to the anti-shifter research lab.

Something has to give.
It won’t be Ransom...