Songs of the Deep 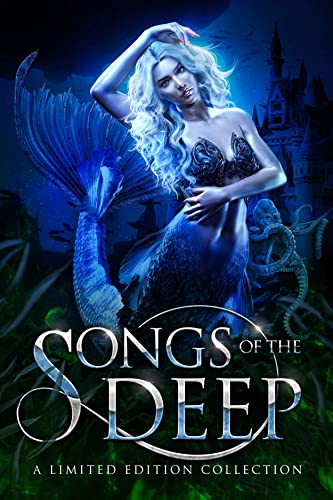 Once thrown overboard, a woman could be saved - resurrected - by Poseidon. Once long ago, women were believed to be bad luck if on ships. A belief that led to their demise at the hands of men.

Once thrown over, they drowned or, in some cases, saved by the God of the Sea. Granted a new life under the waves, these women could seek revenge and second chances. As times changed, any who found death under the waves could find themselves turned to life as a mermaid - or merman. That is where Songs of the Deep begins. With death, magic, and revenge.

Dive under the waves with 24 tales of mermaid magic.