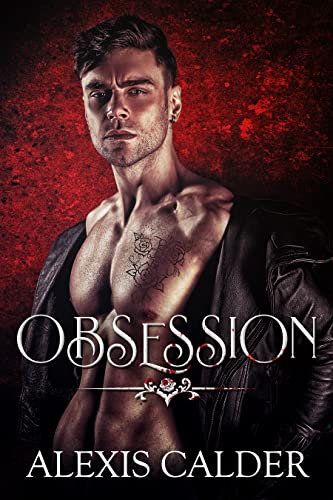 I hate everything about the Vampire King. So why did I let him have a taste?

A momentary lapse of judgment in a coat closet leads me into the arms of the smoking hot Vampire King. In my defense, I didn’t know it was him. He’s not allowed in shifter territory and I’m not allowed near him. As a human living in a supernatural city, I’m near powerless around these monsters. The shifters protect me because they own me. Which means, I have to follow their rules.

If anyone finds out what I did, I’m screwed. Again. You know what I mean.

Nobody can know what happened, but the king isn’t going to let me forget. The Vampire King doesn’t like to be told no and for my rejection, he’s determined to make me pay.

Now I’m stuck in the middle between the shifters and the vampires. To the Vampire King, it’s a game; but it could cost me my life.