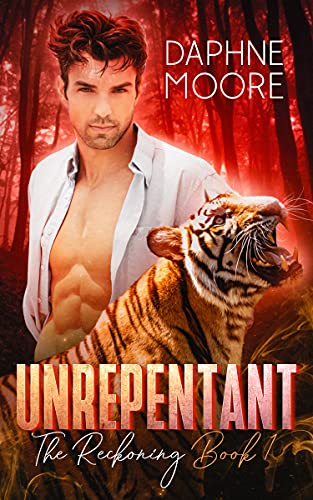 A reluctant heroine. Her fated mate. One soul crushing choice.

Despite being a tiger shifter, Lily Kaplan strives for a serene life. Unfortunately, being a Seer granted visions by the DayKing denies her that luxury. She is one of the Seers who are given visions of the location of the Keys that, when assembled, allow exiled gods to walk on Earth.

However, there is one who will stop at nothing to claim them.

Morgan, warchief of the daoine sidhe, seeks to rid the realm of Seers and claim the Keys. Out of options, Lily must meet the sidhe’s minions head on in battle. Yet when a small boy gets caught in the midst of the fight, Lily’s priorities shift to protecting him.

Through the boy, she encounters the greatest threat she has ever known.

Gaius, who claims to be the child’s guardian, awakens feelings within Lily she never knew existed. The undeniable attraction of a true mate. But, with a team of assassins hunting for her, that bond could create a weakness for her enemies to exploit.

In a choice between love or survival, will she follow her head... or her heart?

Unrepentant is a tiger shifter romance.