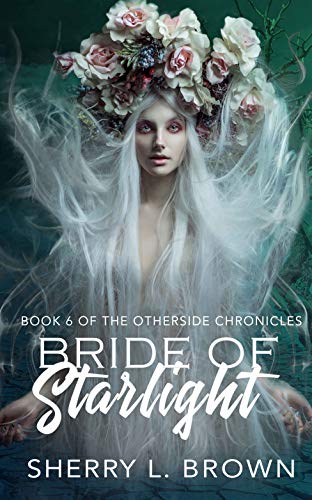 These things are always clearly defined, right? But let’s be honest. In the real world, the whole picture is blurrier than four shots of tequila after a ride on a merry-go-round.

Isla has entered the battle - and spoiler alert - she kicks A LOT of freakin’ bad guy patootie before she plummets through the portal. Waking up in a desolate landscape of the Otherside, she saves the one friend that fell through the portal with her, the powerful vampire Lucian.

He refuses to bite her, train her...anything with her. And when they get to relative safety, he leaves her on the Otherside, believing that’ll be the last time he ever sees the enchanting sorceress.

The Guardians know she’s the power behind Elenaril’s time-hopping abilities. They’ve got to take her out to defeat him. They send an assassin to kill her. Their very best...

So what’s Isla to do? Use her feminine wiles and newly developed powers of course - but not just to seduce - oh no, she’s got to get her revenge too.