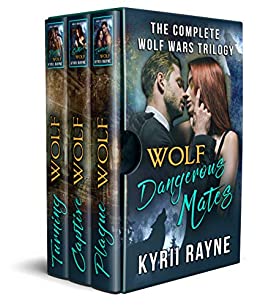 Only 99c or Free with KU