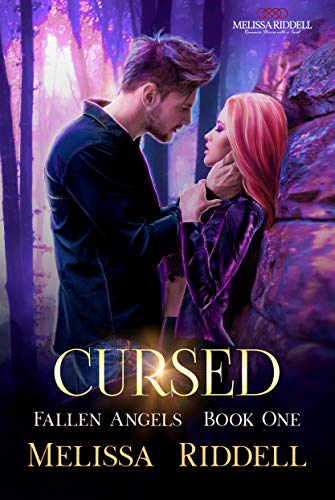 Two enemies unable to fight each other's pull. Love will either bind them to Heaven or curse them to Hell...

After being marked by his father and thrown into the land of Nod, Cain's wrath and vengeance know no bounds.

Finding a tentative place in Lucifer's army, Cain longs to become a dark angel, crash through the gates of Heaven, and deliver retribution.

Lucifer assures Cain he'll finally earn long-coveted wings once Cain captures Phoebe--the only human immune to his mark and stirs emotion in his dark heart--if Cain can deliver her to Hell.

Torn between the burning hatred for his father and a consuming obsession for Phoebe, Cain is faced with an irreversible, life-shattering choice.