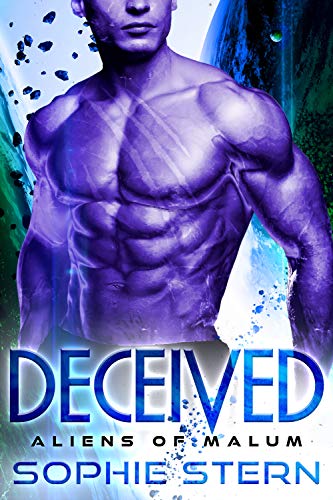 One alien princess + one Malum warrior = an unforgettable alien romance.

I never should have flown this close to Malum.

Now that I’m deep in the heart of Malum, a planet both forbidden and feared by the people of mine, but something is wrong.

Malum is nothing like I was promised. It’s not the horror-filled wasteland I was told that it was. In fact, it’s not nearly as scary as it should be, and the realization that my father lied to me is horrifying.

There’s a big problem on Malum.

It’s bigger than the ship I crashed.

It’s bigger than the dreams I threw away.

It’s bigger than the hopelessly handsome alien who is trying to guide me home.

And I’m the only one who might be able to save everything.