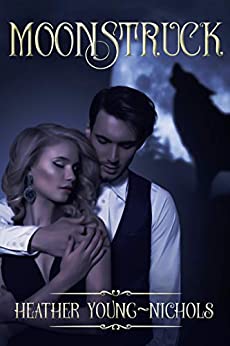 An arranged marriage, an ordered hit ... and the one shifter who can change it all.

Elizabeth was living under her father’s thumb, until the day a dark, forbidden stranger appears and he claims to be Elizabeth’s mate. Ludicrous as that idea seems, she can’t deny her attraction to Orin, or the magnetic pull of her body to his.

Shocked by the discovery that his mate is not only human but engaged to another man, Orin vows to keep his distance. All that changes when Elizabeth is taken hostage by a rival pack. As a protective rage burns in his veins, Orin is willing to do anything to get her back.

With lives on the line, and a pack war looming, Elizabeth and Orin must fight to survive. Can they find their way back to each other? Or, will an age old rivalry shatter their moonlit fate?