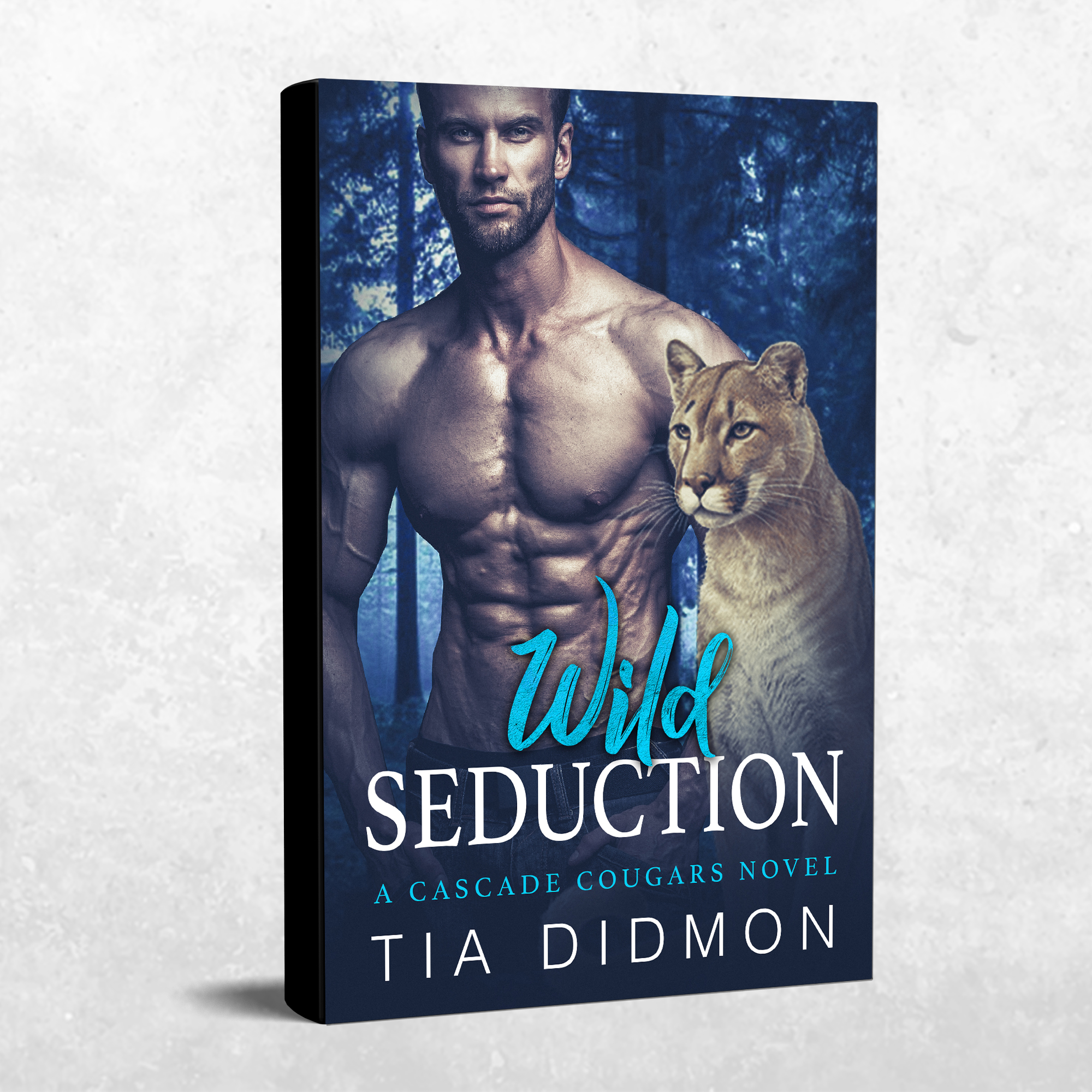 Prey or Mate? Destiny is ticking...

Left for dead when the serum designed to alter her DNA backfires - Lana Canmore wakes in the morgue with revenge on her mind.

Seeking an ally in the Cascade family, Lana faces an unexpected challenge in the form of Luca Cascade. She finds herself in a race against time and destiny as she fights the Kallans and her growing attraction to the sexy shifter determined to make her his mate.

As prey vs. mate escalates, Lana must resolve the dilemma of being hunted and seduced at the same time.

‘WILD SEDUCTION’ – is a steamy paranormal romance saga between the ruthless Kallan crime family, hell bent on genetically altering humans, and the Cascades, a lair of cougar shifters fighting for survival. Intended For Mature Audiences *** 18+ Only