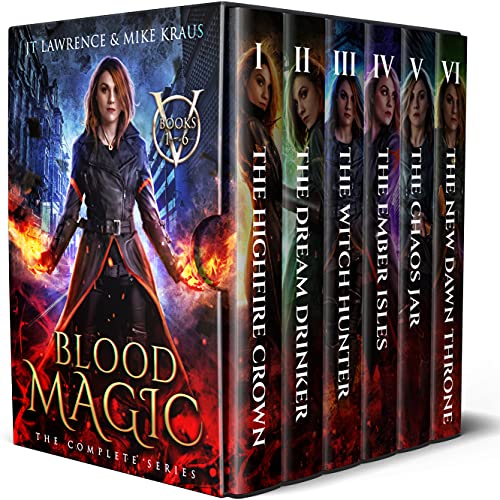 It’s a case she can’t refuse.

Jax turns vampires to ash and pain into magic. She also has a knack for finding things. So when a distraught—and obscenely wealthy—elf calls Jax at midnight to hire her for an intriguing job, she grabs the opportunity with both hands…

But what Jax doesn’t know is that this case is going to unravel her life. She’ll get tangled up with a host of intriguing characters, most of whom are not who they appear to be.

As Jax speeds down a path toward the most powerful vampire clan in the country, she’ll have to put everything on the line.

Will she be able to use her unique brand of magic to save the Realm?