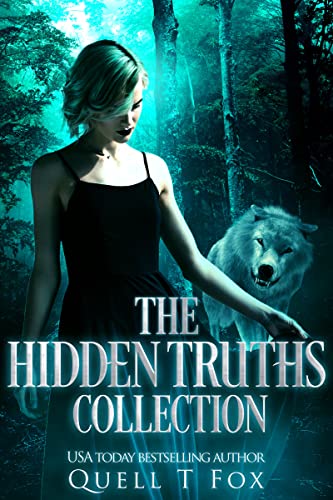 Leona was born of lies and raised in misery.
Finding her mother dead wasn't the worst thing to happen.
Being taken away from the home she was raised in was a blessing.

Saved by her brother and his mates, Leona is the odd ball in a house full of Supernaturals, but not having powers doesn't get her down. After growing up in a house with no food, heat, and more roaches than she could count, she's nothing but grateful for being taken in. For being saved.

With senior year starting, Leona has plans for her future. She knows her life is about to change, only it's not in the way she thinks. When three boys push their way into her life, she realizes there are more lies than she ever could have imagined.